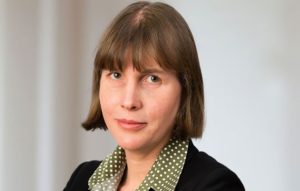 Philippa Hopkins QC has a broad and varied commercial dispute resolution practice. She acts and advises both in court proceedings and in arbitration, and has appeared before a wide variety of courts (including the Court of Appeal) and arbitration tribunals. Philippa appears regularly on very substantial cases both with other counsel and as sole counsel. She has extensive experience of heavy and complex cases in the Commercial Court and in arbitration, and of applications for interim relief. Her work is largely international in nature, often involving complex private international law issues. She has a particular interest and expertise in shipping matters.
Philippa is recognised as a leading practitioner in Insurance & Reinsurance by the legal directories. She appears in a wide variety of marine and non-marine insurance and reinsurance disputes, both in court and arbitration. Philippa is one of the editors of Arnould’s Law of Marine Insurance and Average.
Philippa was appointed as Queen’s Counsel in February 2018. 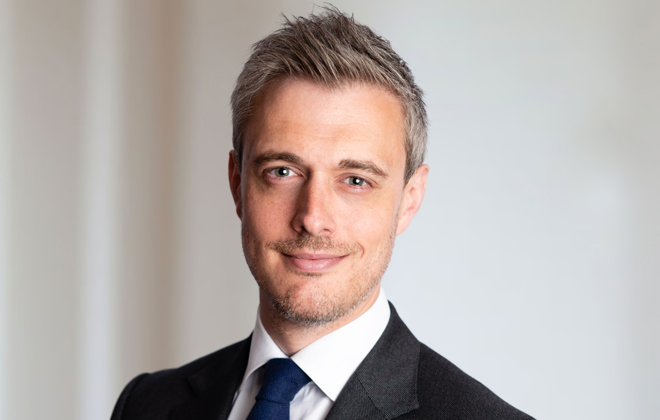