The Trustees of the British Insurance Law Association Charitable Trust have established a prize known as the “British Insurance Law Association Book Prize”. The Prize of £1,000 is available to be awarded annually to the author (or joint authors) of a published work constituting in the opinion of the Trustees the most notable contribution to literature in the field of law as it affects insurance.

Winners of the 2021 BILA Book Prize

Ahead of the British Insurance Law Association’s Annual Update and AGM held virtually on 13 October 2021, Alison Green, Chair of the BILA Charitable Trust, announced the award of the 2021 BILA Book Prize to two equally deserving winners for their outstanding work

Dr Franziska Arnold-Dwyer for her book, “Insurance Interest and the Law”

“Alison Green, Chair of the BILA Charitable Trust, congratulated the authors on producing such well written books, which considered in some depth recent developments in two different areas of insurance law. She also thanked her fellow trustees, Tim Hardy and Professor Rob Merkin QC for their contribution to the Charitable Trust.” 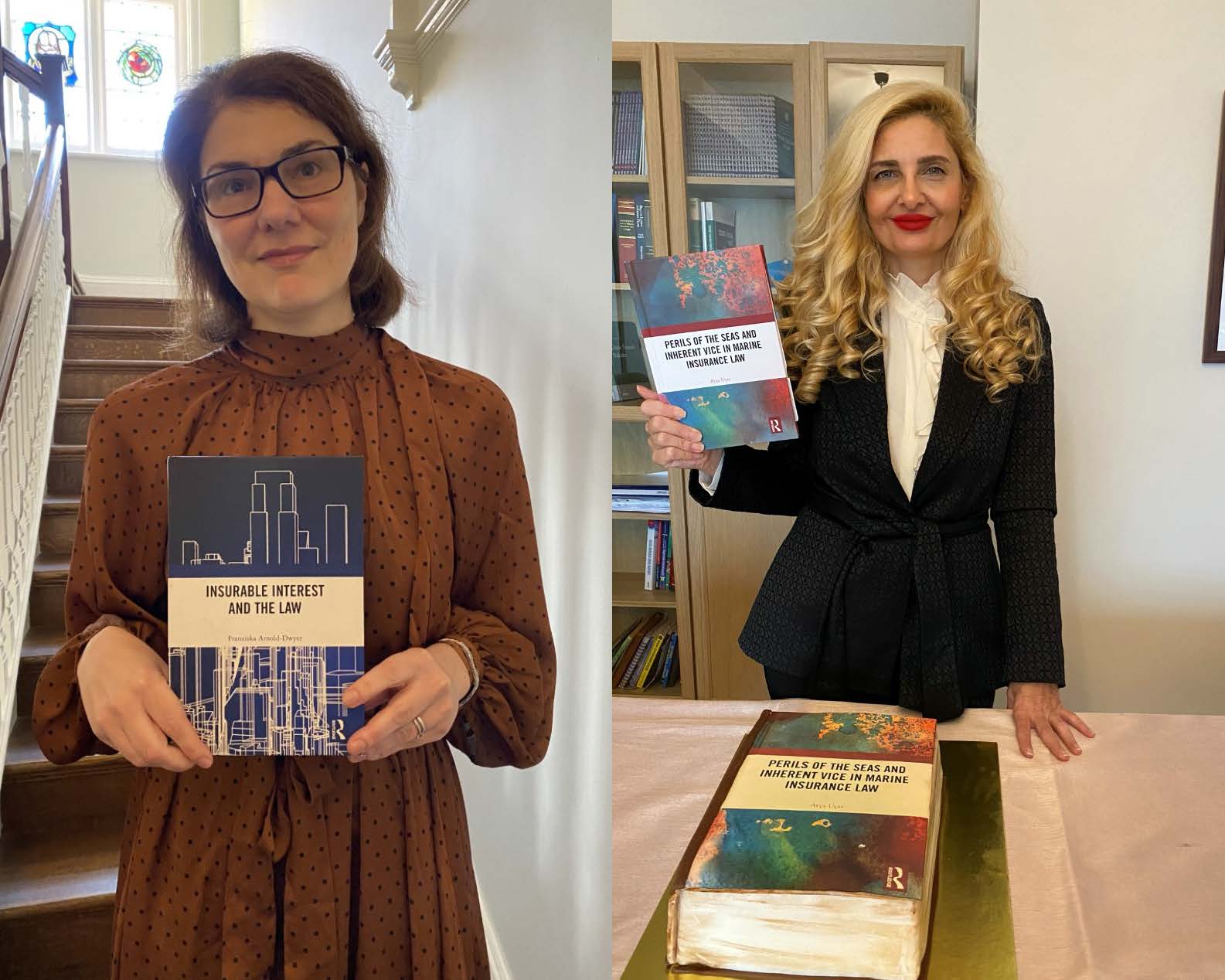 BILA Members can order the books here using the discount code POS230 to receive 25% off the books until  the end of the 2021.

Perils of the Seas and Inherent Vice in Marine Insurance Law: https://www.routledge.com/Perils-of-the-Seas-and-Inherent-Vice-in-Marine-Insurance-Law/Ucar/p/book/9780367339807?utm_source=website&utm_medium=shared_link&utm_campaign=B018769_um1_5ll_8pm_d765_2021britishinsurancelawassociation-bookwinners

Insurable Interest and the Law: https://www.routledge.com/Insurable-Interest-and-the-Law/Arnold-Dwyer/p/book/9780367076672?utm_source=website&utm_medium=shared_link&utm_campaign=B018769_um1_5ll_8pm_d765_2021britishinsurancelawassociation-bookwinners