BILA offers an annual article prize, which is aimed at motivating newcomers to BILA:

The rules for the prize are as follows:

The winner of the 2020 BILA Journal Article Prize was announced following BILA’s first ever virtual Annual General Meeting on 22nd October 2020.  In his prize-winning article, Felix Boon comments on the Automated and Electric Vehicles Act 2018 highlighting the merits and shortcomings of this piece of legislation – a fascinating critique that flags up the importance of drafting laws with an eye to the wider legal context.

We will of course be pleased to send Felix a limited edition BILA pen and certificate evidencing the award of the prize. 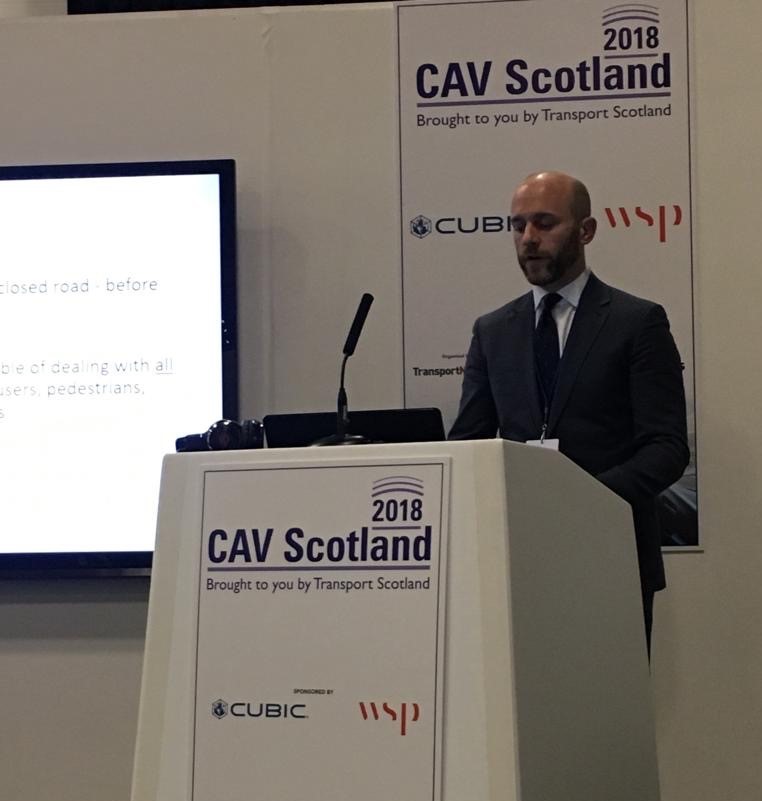