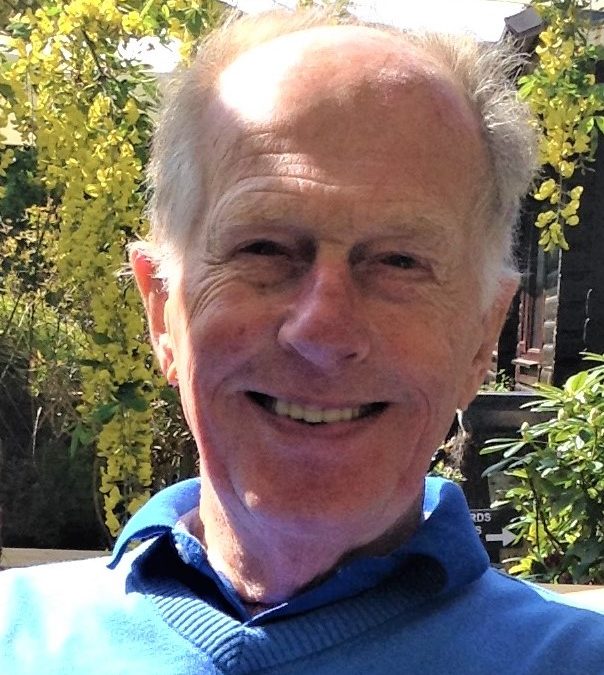 It was with great sadness that we received the news of the sudden and unexpected death on 23 March 2021 of Gordon Cornish. This followed a fall while walking on the beach with his family close to his home in North Berwick to where Gordon retired after playing an important and active role in BILA over nearly twenty years from the mid-1980s.

A Legal Officer with the Victory Reinsurance Company, Gordon served BILA as the Hon. Scientific Secretary/Journal Editor for two or three years before successively serving as Vice Chair, Chair and Immediate Past Chair between 1986 and 1992. Thereafter he served as a BILA Charitable Trustee until he retired to Scotland in 2001.

Gordon was a very energetic contributor to BILA’s activities. He regularly provided book reviews and commentaries on events and developments. He represented BILA at the 8th AIDA World Congress in Copenhagen in 1990, as well as at meetings arranged in that period with the American Bar Association and the Association of British Insurers. He was also invited on a regular basis to write for and address audiences (in German) among BILA’s German insurance market counterparts.

His warm and courteous manner helped him to provide an encouraging welcome to many new contacts and members introduced to BILA in that period for which BILA remains indebted.

Our thoughts are extended to Gordon’s widow, Janet and their family.